At Admagination, we have been creating award winning commercial jingles for clients using broadcast medium as a major tool in their marketing and product / service branding.  We put "science to the subjectivity"® of music and singing when it comes to helping your product and / or service become a household name in your market, whether it's local, regional or national.
The goal of all our custom packages is to:
This is just a small example of the over 700 custom jingle packages we have created for clients just like you!  We are not writing our next hit song, or our favorite style...or your favorite style or song.  We know what works when it comes to broadcast advertising and approach every package that creates the best tool for your needs and we do this until you're completely satisfied
Remember: "If you want to be heard...say it!  If you want to be remembered...sing it!"
Read more ... 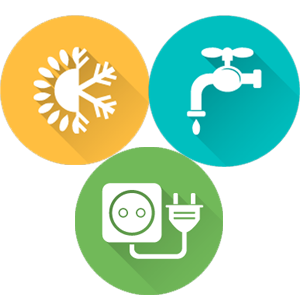 We are not writing your next favorite song.  We're not just filling in time while we work on our album.  We love the advertising business and audio for broadcasting productions because they help you! 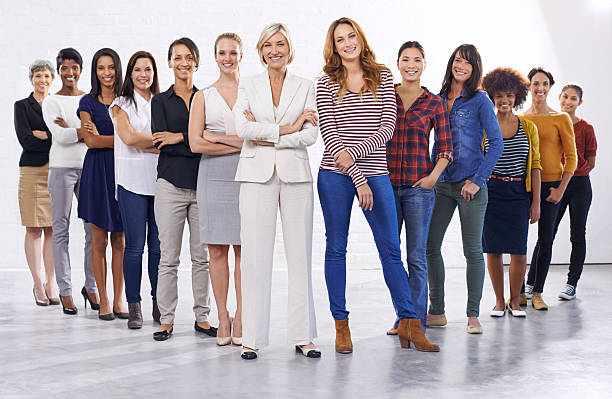 Women make 89% of the banking decisions for their families.
Studies show that women influence up to 80% of household buying decisions worldwide but 73% of them report being unsatisfied with their banking services. What do you think are the main reasons?
First and foremost, women are unsatisfied because the companies “are built on masculine norms” and one-size-fits-all format. Developing products and services relying on male traits and values do not resonate with female consumers.

Banking and Financial Services Medley of 5 Demos by Admagination

Glossary:  Terms you should be familiar with as we work with you and your media partner in creating your advertising package